About Shades of Billy 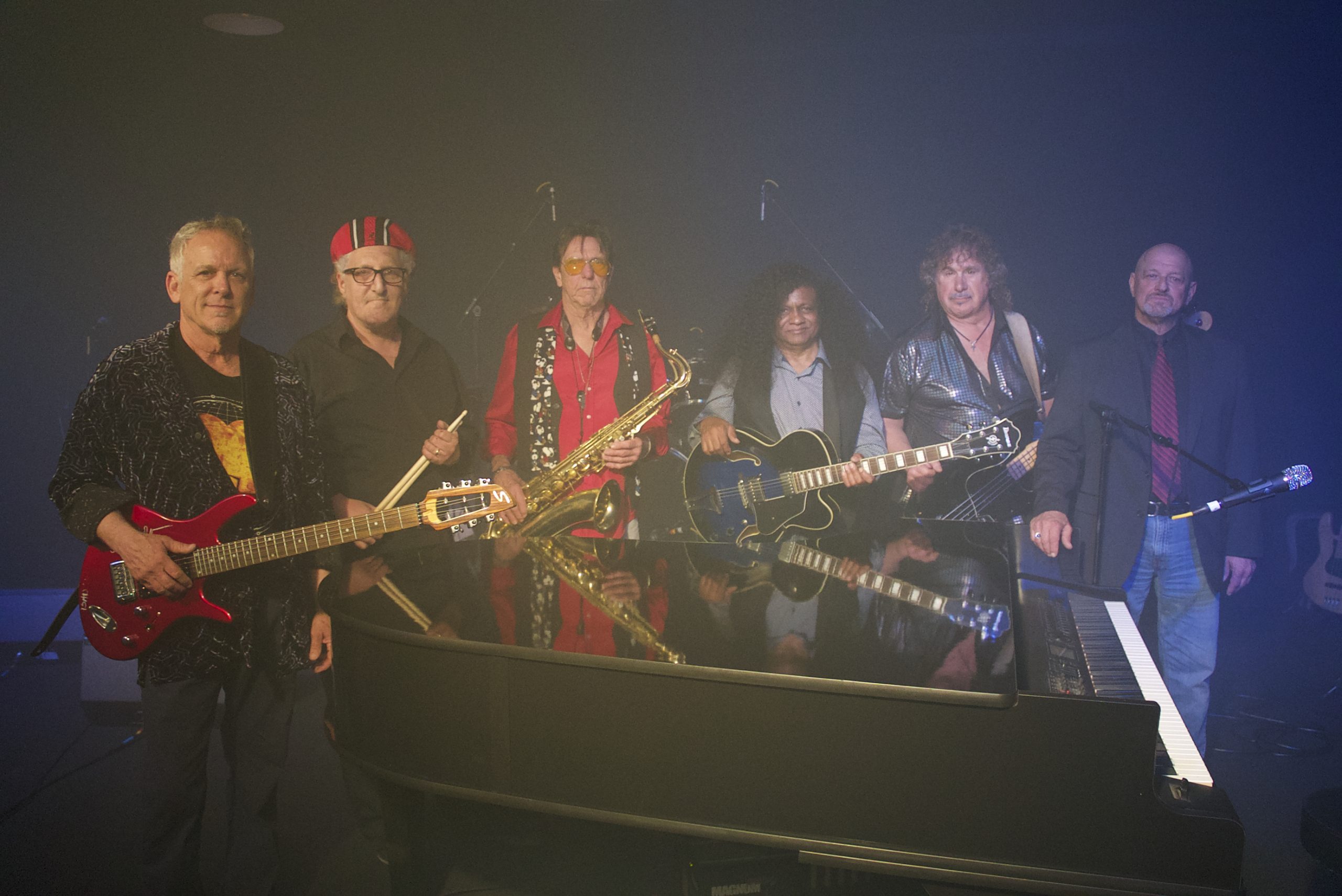 Shades of Billy | The Music of Billy Joel

Shades of Billy is a musical tribute to Billy Joel comprised of lead singer, Steve Feller, who looks and sounds like Billy Joel with a band of veteran players that rock the sounds to excellence. Steve has been performing Billy Joel songs since they hit the Top 40 Charts continually for decades with all the years of experience to finesse them. The compilation of these band members from their former experiences of performing with major acts and acts of their own throughout the years have given them the ability to play it right. They take the extra time and expertise to play all the additional intricacies as Billy Joel and his band play the incredible lineup of songs.

This tribute to Billy Joel brings to their audience the exciting and accurate representation of Billy Joel in the look, feel and sounds of excellent horns, vocals, pianos, guitars and bass to accompany their lead vocalist at the grand piano.

Shades of Billy brings Billy Joel to audiences large and small and to every kind of venue indoors and out bringing them to sing along to their favorite songs and learn some tidbits of information they may not have previously known about Billy Joel.

If you want us to play your next event, contat us with the type of event, the estimate on dates, and we will get back to you shortly.